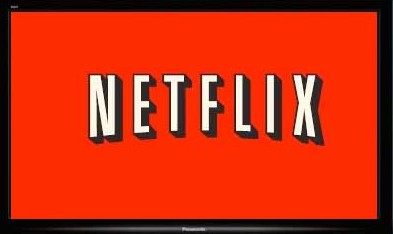 I have 3 Panasonic DMP-BDT 220 Blu-ray players and all of them stopped connecting to Netflix at the same time. Although Panasonic seems to be particularity bad, all set top boxes and TVs seem to have occasionally have Netflix connection issues.  Here’s my list of the most common methods of solving those issues. Option 1 – Hidden Menu within the Netflix App to Deactivate your Device: this should work for any device as Netflix requires every manufacturer to include it. Please note that this does not deactivate your Netflix account itself, just your device, requiring you to log on again. Open the Netflix app on the device Once END_OF_DOCUMENT_TOKEN_TO_BE_REPLACED

I received an e-mail from Netflix today informing me of yet another price increase, due to the fact that I rent Blu-ray movies. I was paying $11.99 for 2-discs-at-a-time and 4 rentals per month. And this did include the Watch Now online viewing. But over the past few months, Netflix removed the Watch Now from this plan, created a $1 fee to rent Blu-ray movies, and then changed it to a $2 fee monthly fee to rent Blu-ray movies. So two price increases (from $11.99 to $13.99/month) and one feature removal (no online steaming.) Is this enough to get me to leave Netflix? No. I’ve END_OF_DOCUMENT_TOKEN_TO_BE_REPLACED

I’ve been a Netflix subscriber since 2001 and rented from them starting in 1999. When I received an e-mail about a Netflix class action lawsuit, I knew immediately what prompted it. They promised unlimited rentals but they wouldn’t ship out new DVDs until several days after the movie was returned to them, thus artificially limiting the number of movies you could rent in a month. They would claim issues with the US Postal Service, but I found it strange that the USPS would hold on to every Netflix movie sent to them for several days before delivering it. Of course, this was not the case END_OF_DOCUMENT_TOKEN_TO_BE_REPLACED