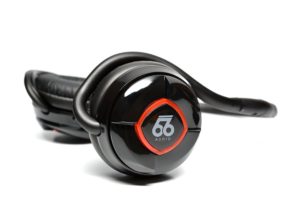 66 Audio is a Los Angeles based start-up focused on sports-oriented over-the-ear headphones with great customer support. I’m an active runner and audio enthusiast and I’ve had poor experiences with other Bluetooth sports headphones. So I was extremely interested when I was contact by 66 Audio and asked if I’d like to test their BTS Sport headphones. But to be clear, when my review is complete, I’m going to return the sample headphones back to 66 Audio. This isn’t a “free product bribe” review. So with that out of the way, let’s get to the review! 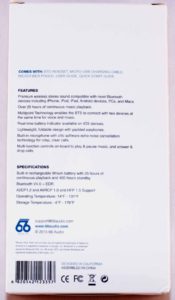 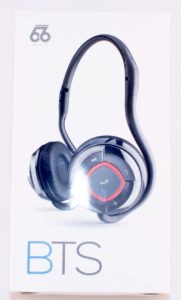 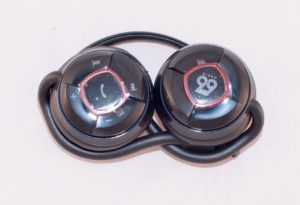 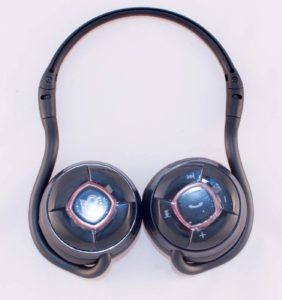 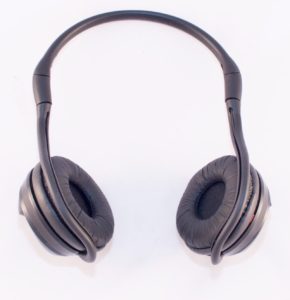 The BTS Sport offer an interesting mix of small size/weight, over-the-ear design, and long battery life. I think they make a lot of sense for anyone who does non-cardio exercise and doesn’t wear glasses or sunglasses. But for sweaty outside sunglasses-wearning runner like me, they weren’t a match for my needs.

I’m interested to see where 66 Audio goes with their future products. I think BTS Sport was probably their “Minimum Viable Product”. In other words, they needed a first product to launch with and the BTS  Sport (which could be a rebranded reference design) was the best option. It looks like they now have some additional products, the BTS Pro and Revolution, that are more premium – and more importantly, are sweatproof. I think it’s going to take that type premium and differentiated offering for 66 Audio to separate from the large pack of headphone companies. The BTS Sport isn’t going to accomplish that.